About the person: Mag. Hubert Thurnhofer was born on March 11, 1963 in Mürzzuschlag, where he graduated from high school in 1981. Afterwards, as a civilian, he served in the refugee camp in Traiskirchen, then proceeded his studies in Philosophy, integrating the following subjects: Russian language, journalism and world history. Graduated in 1987 and was awarded the degree of Master of Philosophy after completing his original diploma thesis entitled "Musil as a Philosopher."

1989-1994 Thurnhofer was a Lecturer for the Austrian Cultural Studies at the Linguistics University of Moscow. Afterwards he was a journalist, communication and media consultant, gallery owner and author of hundreds of articles (including contributions on Business Ethics) and seven books; most recently published "Moral 4.0" (2017) and "Baustelle Parlament" (In English, "Reconstrution of Parliament" (2020). Entrepreneur by mindset, philosopher by passion. 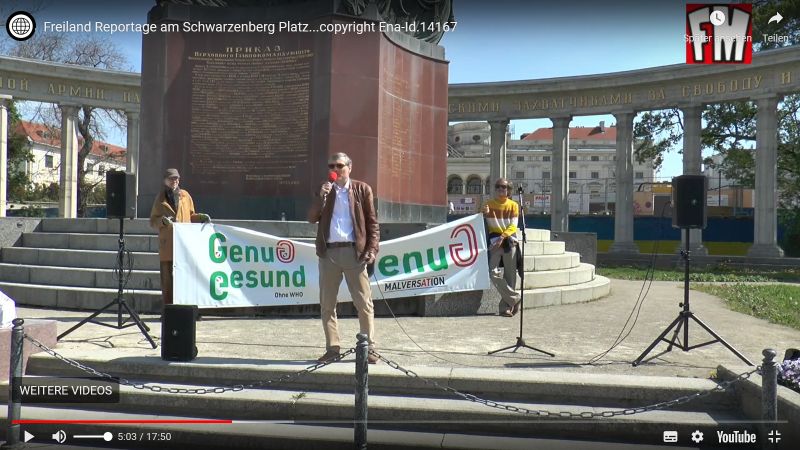